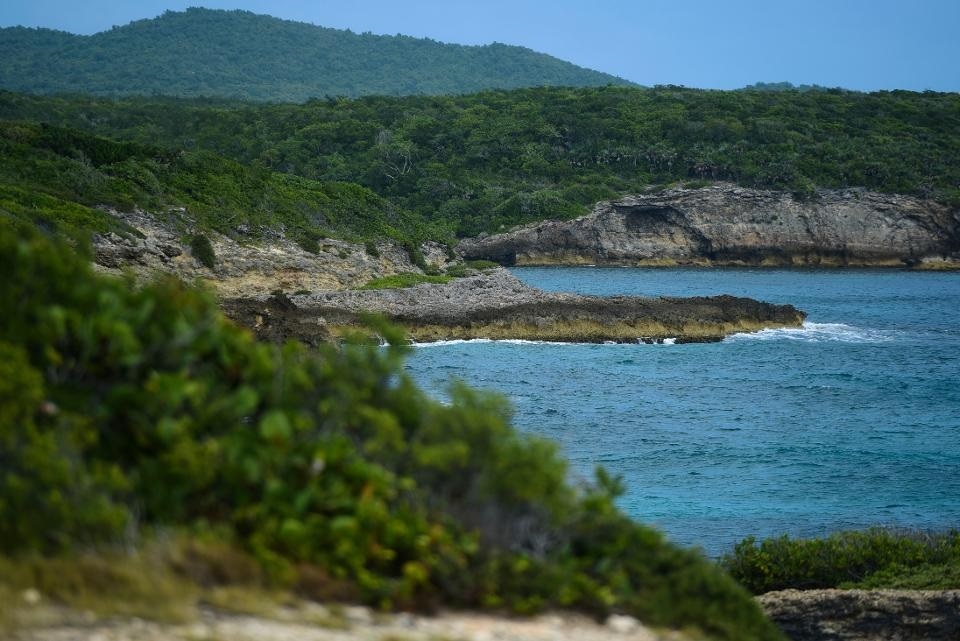 Brr, Where To Escape For Warmth And A Winter Vacation Bargain

If you are already tired of snow or colder weather, there are many places you can escape to this winter for warmth and sunshine at a bargain price.

At my request, the editors of Lonely Planet travel guidebooks recommended 11 destinations to consider. Nine are in North America, including five in the U.S.

“These destinations are the best places to flee the winter this December or January, and you don’t have to travel far,” says Evan Godt, Lonely Planet’s Americas editor. “That’s the appeal in places like New Orleans, Arizona and the Dominican Republic. A short flight away, their proximity lends them affordability and the possibility of fitting into your weekend, Christmas or New Year’s plans.”

You’ll often find inexpensive airline tickets, and, “once you get there, economical costs of living,” Godt says. “You don’t have to fly all the way to Southeast Asia to experience bliss and beaches in the winter.”

The following, in alphabetical order, are the 11 warm-weather bargain selections of various Lonely Planet editors:

The Lonely Planet editors explain why these 11 destinations may be ideal for an inexpensive getaway. First, the U.S. choices:

“Arizona has much to offer besides the Grand Canyon,” says Ben Buckner, Lonely Planet’s editor for the western U.S. and Canada.

“In the winter, visitors should consider Scottsdale with its luxury resorts, spas and golf courses.

“Thanks to its excellent, walkable Museum District and the up-and-coming East Downtown District, Houston is a perennial pick especially suited for those hoping to see sights and save money,” Buckner says. “In the winter, it’s practically balmy compared to other parts of the country.”

“It’s the largest city by square area in the U.S., as well as the most populous in Florida,” says Trisha Ping, the Eastern U.S. editor. “It’s more affordable than other parts of the state, blending coastal appeal with a metropolitan vibe. In Jacksonville, there’s a beach for every mood. Take in the charming, small-town feel of Atlantic and Neptune beaches or the slower pace of Mickler’s Landing or Huguenot Park.”

“In New Orleans, joy is in the air,” Ping says. “The food and drink scene is unparalleled with traditions from France, Spain, Africa and even Vietnam intermingling. Live music brings a lot of visitors to the city, so make sure to wander along Frenchmen Street, the capital of impromptu curbside concerts.”

“Spend a lazy day on the beach in Vieques, or explore the only tropical rainforest in the U.S.,” says Alicia Johnson, the guidebook company’s Central America and Caribbean editor. “Don’t forget: no passport needed.”

The other four recommended North American bargain destinations are the following:

“About a two-hour drive from San Jose, this small region is packed with biodiversity,” Johnson says. “Travelers can hike in Parque Nacional Manuel Antonio, relax on Playa Esterillos or swim in the stunning waterfall at Cataratas Nauyaca.”

“The DR has a bevy of all-inclusive resorts, including Punta Cana, the largest and most popular,” she says. “But there’s also Las Terrenas, Juan Dolio or Playa Dorada. Adventure seekers can go white-water rafting on the Rio Yaque in Jarabacoa.”

“The middle of nowhere is more beautiful than you ever imagined,” says Sarah Stocking, Lonely Planet’s California and Mexico editor. “It is the world’s second-longest peninsula, and much of it is still unexplored.

“Begin your adventure in the wine lands of Valle de Guadalupe where the microclimate makes it a perfect place to grow everything from salads to grapes. At the Mercado de Mariscos, sample the fresh scallops, a signature dish of Baja.”

“Budget friendly and off the grid,” Stocking says, “this picturesque inland lake is huge with a white limestone bottom, clear, warm water and white-sand beaches.

“Colombia’s dramatic Caribbean coastline is full of different ecosystems — from the dense jungles of the Darién Gap on the border with Panama to the hauntingly atmospheric desert of La Guajira near Venezuela,” Freeman says. “Be sure to visit the jewel along the coast, the city of Cartagena, with its atmospheric streets, outstanding food and bar scene and extensive historical architecture.”

This article was written by Gary Stoller from Forbes and was legally licensed by AdvisorStreamthrough the NewsCred publisher network.