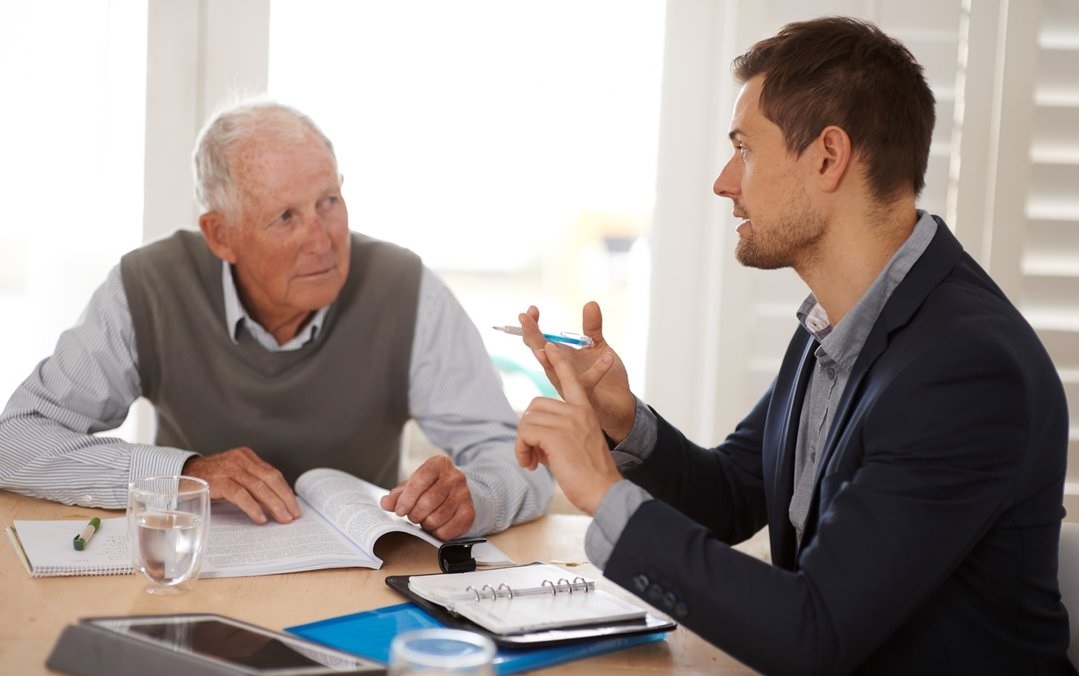 You’ve done the right thing by contributing to your 401(k) up to what your company would match. You’ve also monitored the account and made changes periodically to match market conditions. Because you’ve done the right thing with your account, you’re amassing a large balance. At some point, you will begin making withdrawals or, in 401(k) speak, you will “take distributions.”

But no good deed goes unpunished, especially when the IRS gets involved. Yes, you will likely pay taxes on at least some of your distributions and, if you’re not careful, the taxes could be quite high.

Here’s how it works: The distributions on a regular 401(k) are taxed as ordinary income at the same income tax rate as your paycheck. Most people fall under this rule. There are a few exceptions, however, such as if you were born before 1936 and you take your distribution as a lump sum. In such a case, you may qualify for special tax treatment.

Assuming you are over the age of 59½ when you take 401(k) distributions, you will pay taxes based on that new system. If you're younger than 59½, however, you will pay a 10% penalty for early withdrawal.

Even with the new tax brackets, the system remains pretty straightforward – that is, until required 401(k) distributions are added to other income, such as Social Security payments or other investment income or salary income. That is when it is especially important to pay close attention to how you withdraw money from your 401(k).

Just as with the Roth IRA, the money you contribute to a Roth 401(k) is taxed before your contribution. Since you paid taxes already, you don’t have to pay them again once you take distributions. You also don’t have to pay taxes on the earnings. In other words, with a Roth 401(k), you will probably pay zero taxes on the money you contributed if you meet the income requirements.

But there are some things to consider. “While the designated Roth 401(k) grows tax-free, be careful that you meet the five-year aging rule and the plan distribution rules to receive tax-free distribution treatment once you are age 59½,” says Charlotte A. Dougherty, CFP®, in Cincinnati.

Talk to a Wealth Manager

Sometimes it’s best to go to the experts. In the case of your retirement funds, an expert could be helpful. For example, Christopher Cannon, M.S., CFP®, says, “Employer stock held in the 401(k) can be eligible for net unrealized appreciation treatment. What this means is the growth of the stock above the basis is treated to capital gain rates, not [as] ordinary income. This can amount to huge tax savings. Too many participants and advisers miss this when distributing the money or rolling over the 401(k) to an IRA.”

There are a few options, however. For example, anyone 70½ or older may make a direct transfer of IRA balances up to $100,000 per year to a charitable organization. Such qualified charitable distributions (QCDs) can help reduce a filer's adjusted gross income (AGI) and also count toward a required minimum distribution (RMD). Such charitable donations must come from IRAs, however, not 401(k)s. And they are not a good fit for everyone.

There are other little-known strategies that could lower your tax burden that a tax professional or financial planner could help you find.

Whether a Roth or traditional 401(k) is your best bet depends on a number of individual factors. Some professionals advise holding both a Roth and a traditional retirement account in order to minimize the risk of paying all taxes now or all taxes later. Despite articles that say one is better than the other, factors such as age, income, tax bracket, and domestic status are variables to consider. Unless you have a high level of knowledge in financial planning, it’s best to get help.